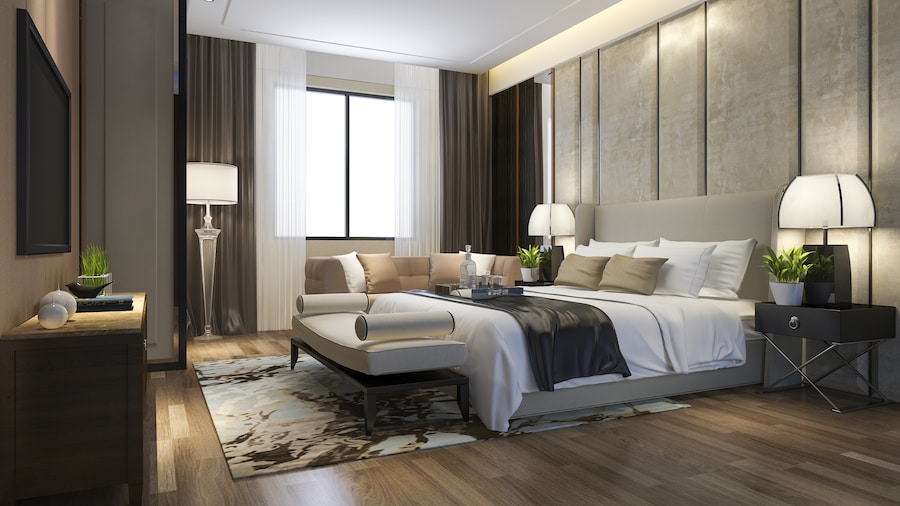 You could be seeing lower prices

With member prices, you could save 10% or more right now on thousands of properties.
Sign up, it's freeSign in

4.5 out of 5
2151 Avenue Of The Stars, Los Angeles, CA
This family-friendly Los Angeles hotel is located in the suburbs, within 2 mi (3 km) of Westfield Century City and Rodeo Drive. Westwood Village and Wilshire ...
InterContinental Los Angeles Century City at Beverly Hills

5 out of 5
2025 Avenue Of The Stars, Los Angeles, CA
The price is $925 per night from Sep 27 to Sep 27$925
per night
Sep 27 - Sep 28
Located in Century City, this luxury hotel is within 3 mi (5 km) of Westfield Century City, Rodeo Drive, and Cedars-Sinai Medical Center. Museum of the Academy ...
Fairmont Century Plaza Gold Experience

4.5 out of 5
900 Wilshire Blvd, Los Angeles, CA
The price is $215 per night from Sep 28 to Sep 28$215
per night
Sep 28 - Sep 29
Located in Downtown Los Angeles, this luxury hotel is within a 10-minute walk of The Bloc and Pershing Square. Grammy Museum and Staples Center are also within ...
InterContinental Los Angeles Downtown, an IHG Hotel

4 out of 5
6101 W Century Blvd, Los Angeles, CA
The price is $129 per night from Sep 27 to Sep 27$129
per night
Sep 27 - Sep 28
Situated near the airport, this eco-friendly hotel is within 3 mi (5 km) of Boeing Satellite Development Center, Flight Path Learning Center & Museum, and Toyota ...
Sheraton Gateway Los Angeles Hotel

2.5 out of 5
5249 W Century Blvd, Los Angeles, CA
The price is $100 per night from Oct 5 to Oct 5$100
per night
Oct 5 - Oct 6
Situated near the airport, this hotel is within 3 mi (5 km) of Hollywood Park Casino, Boeing Satellite Development Center, and Toyota Sports Center. Flight Path ...
La Quinta Inn & Suites by Wyndham LAX
Lowest nightly price found within the past 24 hours based on a 1 night stay for 2 adults. Prices and availability subject to change. Additional terms may apply.

Los Angeles is a city that has a lot going on, but you have your sights set on Century City. This part of town is perfect for what you want to be doing, and that is everything that is not on everyone’s radar. For all that Century City has going on, you’ll still need a place to crash, eventually. But you don’t want any old shack, you need something that fits the trip. We have a slew of Century City hotels that will do the trick.

A beautiful day in the neighborhood

As much as you like getting out there, it’s also good to know a part of Los Angeles so well you’ll be telling the tourists where to go. Make friends with the concierge or be bold and chat up a local. It’s your trip, so choose your own adventure. And when you get in at night, you’ll have a comfy room and plenty of amenities to help you settle in. Call a friend and spin tales from the Century City underground. What’s a journey without a good story to go with it?

We’re not talking about the Century City city block. We’re talking about looking beyond that block of hotels you always focus on. We give you tons of ways to sort our stash of Century City cheap hotels. And if you feel like living a little, but not killing your vacation vibes, choose the Hotwire Hot Rate deal. Filter by:

Find the Century City hotel you want, book it, and never look back. Because your great escape is ahead of you.